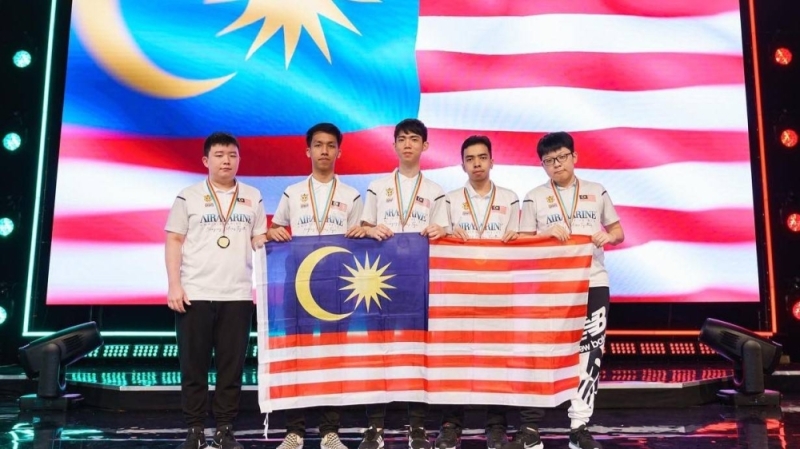 Malaysia won the eFootball event, followed by the men's and women's Dota 2 tournaments. The Championships took place from August 6 to 7 in Birmingham, England. The victory streak began with Malaysia defeating Scotland in a fierce final round at the eFootball tournament on August 6.

"I am so happy, this is my dream,” Mohammad told The Global Esports Federation.

"I have been waiting for this for years. It means so much to the people back home, lots of people are watching online, and I can hear all the messages coming in for me already.”

The women's team, Grills Gaming, followed the streak by defeating England two-nil in DOTA 2 Women's Grand Finals. Team Malaysia was able to take home the third gold medal of the weekend from team England in the Dota 2 Grand Final on August 7. The players came home proud of the victory. The Global Esports Federation took to Twitter to share in the celebration.

"It has only just sunk in that I’ve won, we were so in the zone - but I’m really happy and proud,” said Women's team captain Stephanie "Auroraa” Lim. "What makes Malaysia so good at games? We have a lot of different cultures in our country but we come together very well, and that is our strength.”

The Grills Gaming Captain also admitted that her team will be feasting on Malaysian food to reward themselves after their no-oil no-fried pregame diet.