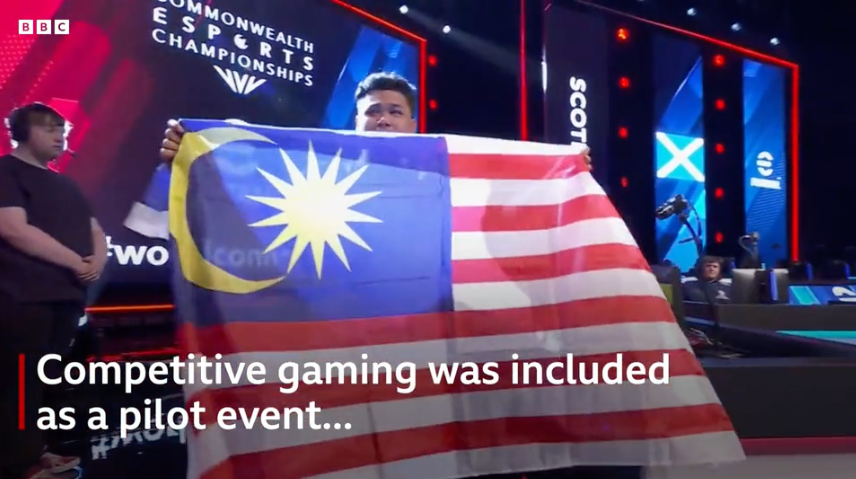 A trial took place at the Commonwealth Games in Birmingham last weekend to see whether esports could take their place alongside traditional sports like swimming and athletics. A hundred players representing 20 different Commonwealth nations fought for medals in three different video games: Rocket League, Dota2 and eFootball. The trial was widely regarded as a success. The president of the Commonwealth Games Federation, Dame Louise Martin, told the BBC: “Going forward this will be a sport within the Games - that’s my personal opinion.”